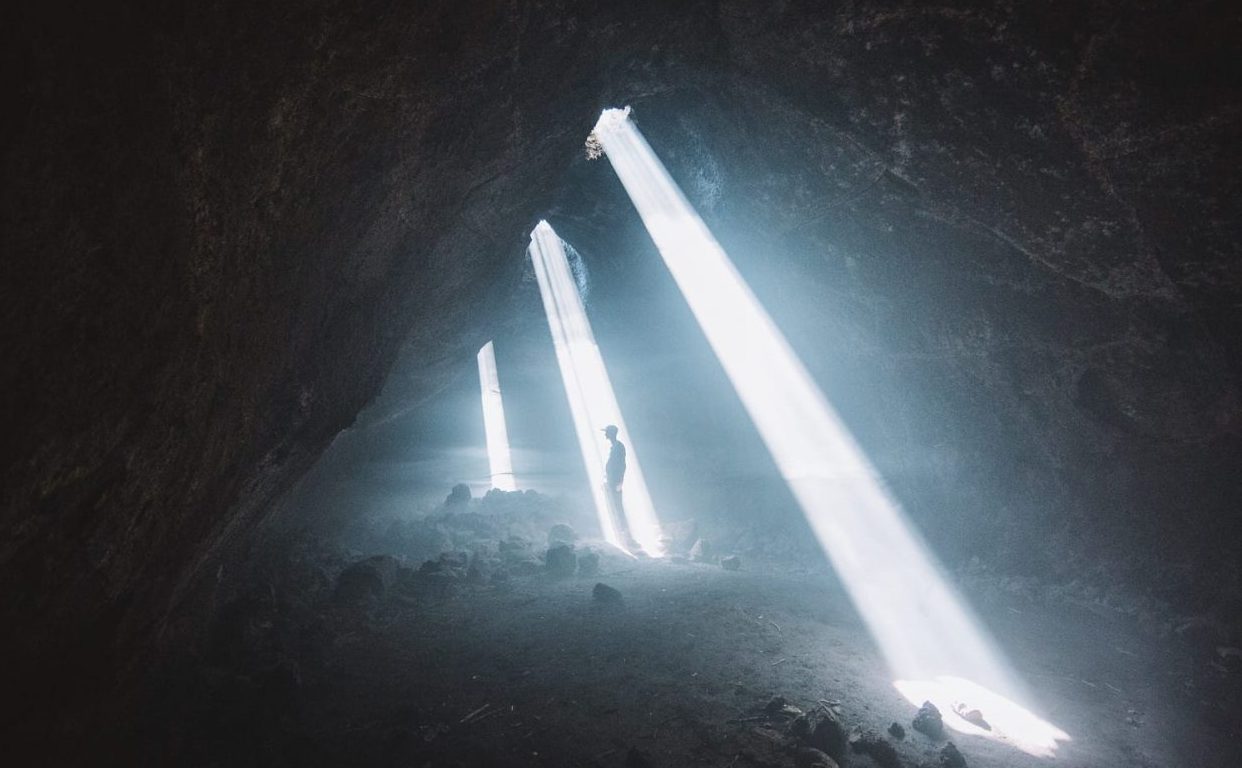 When the “Year in Review” lists start pouring in as December dawns, I wonder what the rush is. Is it because nobody wants to be under the gun to produce a massively time intensive piece of content right before the holiday break? Is it just an arms race to see which music publications can get their lists out faster? Being what I would describe as “not a professional music publication,” this blog operates on whatever timeline makes the most sense. The [two] people I have talked to about this have asked what exactly my process is that leads me here, since every other “Best of 2016” list came out a month ago. So before I get to the music, let me tell you what brought me to it.

Disclaimer: If you just want the music, scroll down. Thanks for nothing, you millennial-minded scum.

Back in 2011, I was growing into…wait, no, that’s going back too far. I’ll just tell you what I did this year and tell you it has gotten more and more complicated each year that I have done this, and you can fill in the blanks with your imagination.

In my never-ending search for great music, I do what any good researcher would do – identify the best sources of information and extract everything I can from them. I listen to every NPR Music All Songs Considered podcast that might air new music (even the artist interviews, to hear what they’re listening to). I listen to two “song of the day” podcasts (from KCRW and KEXP). I go to concerts and make sure I’m there for the opener(s). I look at pitchfork.com every month or two to see if they highly rated an album that I haven’t already marked to listen. I monitor the new album releases every week to see if there’s something new from an artist I like or a spinoff from a band I like (Baio and Will Butler paid off in that manner last year). I use Spotify’s new music discovery tools from time to time.

I take all those sources, along with any recommendations I see from my friends or from artists I follow on Twitter, and I drop every one of those albums into my “On Deck” playlist in Spotify. And then I just plow through them throughout the year. If I like an individual track, it goes into my 2016 playlist of songs I like from this year. But 95% of the time, if I like one song from an artist, I listen to the full album. A lot of times the best tracks from artists become popular (because they are universally likable), but that’s not always the case. I think I can attribute that to my introduction to Dave Matthews Band, a group I assumed was a pop group for weenies until I listened to the stuff they weren’t playing on the radio (the “deep” tracks, if you will). Imagine only knowing Kendrick for “i” or thinking Derek and the Dominos were a one-hit wonder with “Layla” or only associating Radiohead with “Creep.” What a terrible life that would be.

So I listen to all these albums – I don’t know how many, exactly, but Spotify tells me I listened to 6,420 songs this year, totaling 48,285 minutes, so I think it’s safe to estimate that I listened to a couple hundred albums that came out in 2016. I give an album a listen, and if I like a song (or even just think I like a song), it goes onto my 2016 playlist. This one, in fact. If I like an album but don’t know exactly which songs are sticking, I put the whole album in another playlist I have for stuff I need to give a second listen. I’ll go back to that stuff when I’m ready, but they are all guaranteed to get another shot.  There are plenty of songs I don’t get to. In fact, I still have over 131 hours worth of music I didn’t get to listen to this year. Maybe I’ll get to it someday, maybe I won’t. 2017 already started, and I’m a week behind.

So that’s how songs get into my rotation, and then at the end of the year – around the start of December – I start to go through that playlist from top to bottom alphabetically to select the contenders for the Top 100 list. Those songs get separated out into their own playlist, a list that ended up being about 260 songs this year. And that’s really when the list begins to materialize. I listen to each song once more, and I list them in order of preference in Google spreadsheet (you know someone means business when they start a Google Doc).

This ends up being a 2-3 week battle between my emotions, and a lot of the time I don’t have a clue where things are going to end up. That part in itself is hard enough, but adding my own stipulation that I can only use one song from each artist ends up being the hardest part. When you fall in love with an album, the song you like most from it is going to depend on an immeasurable number of factors, and when/where you listen to a song may end up being more important than which song is better. I never said this thing was perfect.

And there you have it – I boil it down to around 100 songs, make my final cuts, and make myself (and you all) this lovely playlist.  Now that you know the process, you might be asking what all those other songs were. Well, even if you didn’t ask that, here’s your answer, in the previously never-before-seen cutting room floor. These were my final cuts:

There’s plenty of stuff I wish I could do with the list that I just flat-out don’t have the time to (I have a real, non-music-listening job), like sorting everything by genre and ranking them within each genre…or doing an alternate universe list where I allow multiple entries by each artist…or putting a minute/second marker next to each song to show my favorite part of it so you can listen for the same thing that grabs my attention every time I listen.  Unfortunately, that would add an extra few weeks, maybe months, to an already lengthy (but worthwhile!) process, so unless someone starts paying me to do this, it remains “just” a list.

So let’s move on to the list itself. It’s below. I’ve written my rules and thoughts for this thing for 5 other years now, so go take a look back on 2011, 2012, 2013, 2014, or 2015 for that stuff. And if you want more than just my 2016 Top Songs list, feel free to check out any of these links to Spotify playlists, or any of the other music posts and failed ventures lingering in the dredges of this here blog.

I’ll be publishing a much more complete examination of what I liked and didn’t like from 2016, centered around the always-disastrous GRAMMY nominations. Until then…happy listening!

Reminder: the list counts down from 100 to 1, so reverse the numbers Spotify assigns them here. Eryn Allen Kane is #100, not #1 (no offense, Eryn, you’re great).