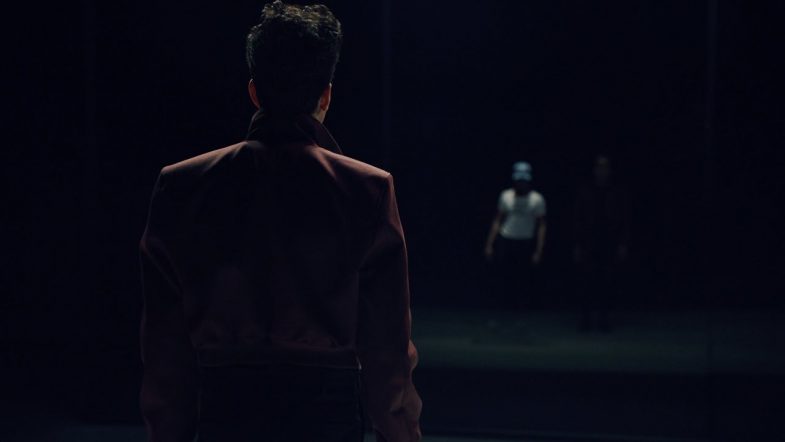 2017 is now behind us. Good riddance, many would say. Because we’ve decided we’re just going to hate entire years now. Thank God 2016 is over, every likable famous person died. Thank God 2017 is over, we found out there’s a real life Hydra in America. Thank God 2018 has started so we can count down to it ending. Turn that frown upside-down, people. There’s plenty of bad stuff going on (okay, that Hydra thing seems especially concerning), but with the bad comes the good. And boy (girl), have I got some good for you.

It would be easy for me to dismissively say 2017 was a “down” year for music. One of the reasons it would be easy to do that is because, well, I did do that. Like, a lot. I found myself repeatedly uttering phrases like “nothing’s really sticking for me this year” to people any time the year’s music arose as a topic of conversation. Because I’m dramatic and because I know sounding decisive is just as important as being right.

What really happened this year? I was disappointed by some of my usual loves, and so I turned to different styles of music as my remedy. I found my standard indie tunes to be lackluster, so I found myself exploring more jazz, funk, pop – all styles I enjoy, but I usually just let them come to me rather than seeking them out. And so I ended up with what is easily my most diverse list to date, and probably my most accessible due to all the pop songs I enjoyed. Except you, “Wild Thoughts.” You’re just Santana’s “Maria Maria” with different vocals. You’re catchy, but you’re fake news, and you’re not on my list.

I try to let the music speak for itself when I publish this list every year (something I’ve been doing since 2011), but let me cover a few notant notables before you dive into the music.

Okay, one last order of business. If you want to see my previous lists, they are very much accessible:

Here we go. A Spotify playlist of my Top 99 songs of 2017. Why 99 this year? Because Jay-Z’s “4:44” – which is my #37 song – isn’t on Spotify. Track it down however you go about tracking those things down. I went through Amazon Music because the version on YouTube is intertwined with a bunch of other [powerful] clips that interrupt the song.

Oh, and one last reminder to ignore the numbers Spotify automatically places in this little widget below. These are listed in DESCENDING order: #100 is Dua; #1 is…you’ll see.

Let’s do something new. Let’s start with a pop song. This thing goes all over the place in a hurry. Hold on to your butts.