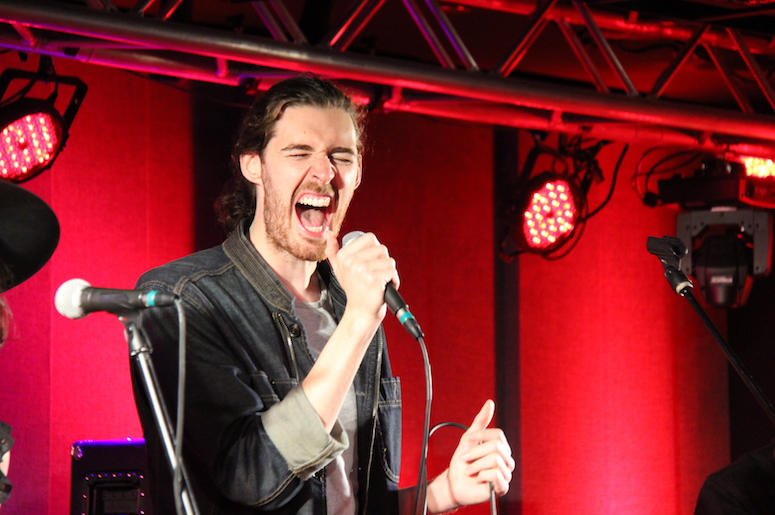 Every year I make a Spotify playlist of new songs released that I enjoyed. It’s usually something playful. “Tune Thousand 15.” “2014: From Jamuary On.” Ya know, dumb crap like that, which is funny to no one, and – I’m right this second realizing – actually borderline embarrassing to write down in a public forum.

Want to know what 2017’s playlist title was?

That was it. And that was how the whole freakin’ year in music felt. Like people were just kind of giving up.

Okay, I originally went on a huge rant here about the social and political climate of America, and how it impacted art, so hey guess what I’m ripping it out. You’re welcome!

I still found hundreds of songs I enjoyed last year, but my playlist of songs I like from 2018 is 10 hours(!) longer.

Last year I had to venture further into the funk, pop, jazz, [and icelandic!] worlds to find stuff I enjoyed, and this year I’ve gone even deeper on those fronts, brought back my indie roots, and more. I got involved with the local music scene quite a bit (thanks to Sofar Sounds), and it opened up a whole new musical world to me. A dazzling place I never knew. You’ll see some of the artists I encountered there on this list.

I needed music to be better this year. It was.

And so I’ve come to you to share my findings (for the 8th time!) with a list of my Top 100 songs of the 2018. I have rules. I write them every year. All you really need to know is I don’t let artists appear twice on the list as the primary performer on a song (yes, Kendrick made this very difficult this year).

Here’s all the rest of them:

And that’s kind of all there is to it. Listen! Enjoy! Wear headphones because literally every one of these songs sounds better through headphones!

There’s a lot more to come from me on this year’s music, so I’m going to save a lot of my words, but wait one last thing.

The list is in DESCENDING order. Spotify puts numbers next to the songs, which makes it look like my #100 is my #1. Please ignore that. It starts with Hatchie at #100, and it ends with 3 songs which were so good I just put them in a hat and picked their order at random.