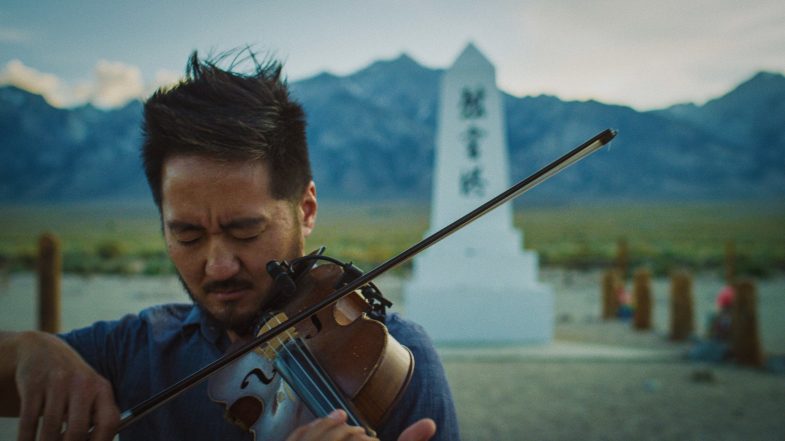 Okay here we go. I’m basically down to one blog post a year at this point, and this is THE ONE.

I’ve explained the rules to the list in the past, so here are the key ones: no artist can have more than one song (sorry Lizzo), I try to avoid cover songs and remixes, and I cut the year off right around the start of December. So don’t be a snob when you hear a couple songs from December 2018 in here. Grow up.

I listen to a ton of new music every year. No, not as much as outlets who, ya know, do this for a living, but a lot more than the average joe. I’d estimate 5-10 new albums every week go through my eardrums. Spotify will tell ya I listened to 964 new artists this year. So that’s something.

Anyway, a little bit on my year with music…

Despite what Spotify says (shut up, data), I found myself spending more time with artists I was familiar with than usual. Maybe it’s because I usually listen to artists’ full catalogs before I see them in concert. Maybe it’s because the world is so dark these days that the only way to find comfort is through enveloping yourself in the familiar. Who knows! Both fun options, both fun options.

Like, take Tedeschi Trucks for example. They just have this wonderful, familiar feel to me because I grew up on Classic Rock. So I probably listened to their new album more than I should have. It’s good, but it shouldn’t stop you in your tracks.

I know what you’re thinking. Mike doesn’t ever say “wonderful,” what’s that crap? Yea, I don’t know either. It’s been like a year since I wrote anything, lay off.

I lean heavily towards some genres and heavily away from others. I don’t latch on to Top 40 very much, nor Country, nor Rap. And believe me, I try to listen to Rap. It just doesn’t catch on most of the time. Country and Top 40 are brainwash music, in my opinion. Like, people sitting in a lab crafting up sounds and rhythms that have proven to be successful in appealing to the public and making them money. I try to steer away from that a lot. But like…Sia just kinda has this way of colonizing my head sometimes and there’s nothing I can do about that.

Want some random accolades for the year? I mean why not, this is a meandering mess of writing, it’s not like I’m interrupting Gatsby here. In no particular order:

Now let’s address the elephant in the room.

Recently, I said something extremely controversial on my respective social media channels. I mean, I memed.

At the time of the meming, this was accurate. I was listening to the Frozen II soundtrack when I should have been working on this list. But to a more accurate degree, I was listening to “Into the Unknown” like five times a day for a week. I wish that was an exaggeration, but I’m likely short-selling it.

I have come to the conclusion that I should not include that song on this list because it likely only connects with you if you’ve seen the movie, and you should not have to see a movie to enjoy this list, that’s not how music works. But I will say that it is an objectively better song than “Let It Go,” and any little nerd that wants to argue with me on that is gonna get a tornado of logic and emotion spewed at them.

In conclusion, you should go see Frozen II. And also you should listen to this playlist that I slaved over for the past month.

Oh, and one last reminder that this is a countDOWN. So ignore the number Spotify assigns in this widget below. My cousin Lukas is #100. Go get ’em Lukieeeeeee!