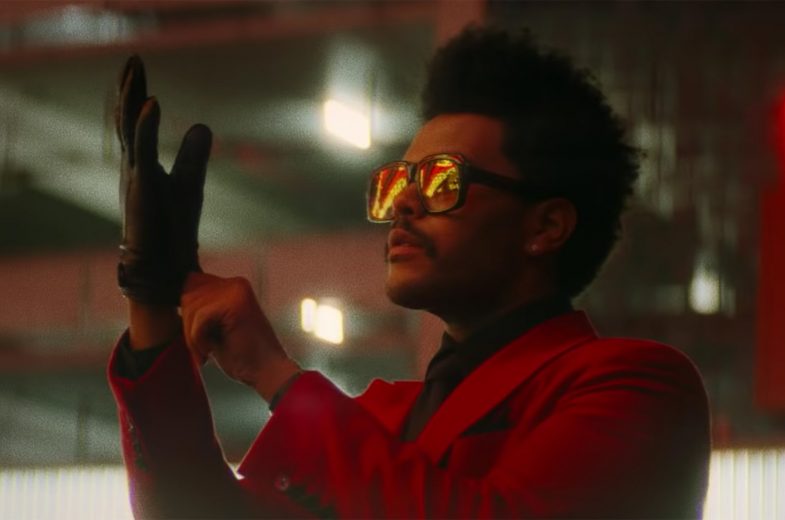 Well, that year’s over.

*pause for deep sigh, a gulp of wine and/or a primal scream*

With the end of the year comes the arbitrary point in time when I decide to look back at the past 12 months and organize my favorite songs that came out.

Now, I don’t know how things went for everyone else, but 2020 was a little different for me. Let’s hop in the rewind machine…

The date is March 5, 2020. A Thursday. I’ve left work and am heading to my side hustle* as a Sofar Sounds emcee. (Sofar Sounds is an organization that sets up small concerts in strange venues for up-and-coming musicians)

*okay, it doesn’t really count as a side hustle if you do it for the enjoyment, not the money, but you get the picture, and I’ve now destroyed the flow of this scene setting

It’s not the shortest walk from Kendall Square in Cambridge to Faneuil Hall in Boston, but any time you can walk instead of taking the green line, you do it. I had my podcasts to listen to, it’d feel like I was there in no time. Plus, it was a good excuse to swing by Saus and get a chicken sandwich for dinner. I hadn’t earned it, but I wanted it.

I arrived outside the venue for that evening’s show, and I scarf down my sandwich (high scarfability, if I’m allowed to use that word). It’s a store called American Rhino. They have two floors. Three if you count the basement bathrooms.

We were doing the show  that night on the second floor. Actually not much setup required, all the tables and chairs have already been moved out of the way for us. That’s usually the most annoying part of show setup, especially for a guy whose chonk (not a typo) can be mistaken for muscle when hidden behind a black t-shirt.

The artists started to roll in a little before the audience did. The first artist was too odd to hold a conversation with. The third artist was polite and gracious, along with being talented and a crowd-pleaser. The second artists, though. Them I’ll never forget.

The Promise Is Hope (who had a couple songs that were strong contenders for this list) were very standoffish. I mean, they were social and normal, but literally they were trying to stand away from me while talking. They were worried about the coronavirus, and they didn’t want to shake hands or touch things other people were touching.

A quick reminder, that’s what we all were afraid of at first – transfer through touch. And people in masks were openly mocked.

They freaked me out, to be honest. They seemed to have a smarter level of caution about them. A lack of arrogance, in the face of invisible death floating through the air. So I followed their lead. I even held a game for the audience that evening, where they had to come up with alternatives to handshakes, since handshakes would be taboo for the foreseeable future.

Again, in retrospect, now knowing our 6 feet distance rules, that game was extremely dangerous and ill-advised.

That was the last concert I attended in 2020. That’s the last long walk from work I took, ripping through “song of the day” podcasts (and probably an episode of Conan Needs a Friend). The last social event I attended with people I didn’t know.

This year’s Top 100 Songs list is different. A lot of my new music sources were cut off (intentionally and unintentionally) with the pandemic. No concerts to discover new artists. With my commute, I mostly stopped listening to podcasts, many of which were in the new music discovery genre. And for a while there I just wasn’t listening to much of anything during the work day.

I was also going back to a lot of old, familiar stuff. And poppier/peppier music. Felt like I needed that comfort, more than I needed more challenging new tunes, which can sometimes feel like work to get through.

This is my 10th year doing this Top Songs of the Year list, and somehow it was the hardest one to put together. So much for work experience paying off.

And of course, with the news cycles of 2020, I just had some days that were completely crippling, mentally. Where I couldn’t dare think of finding time for entertainment or enjoyment.

But I’m hopeful that a lot of what happened in 2020 has changed people. And not just that in giving them that woke-ness where we all get riled up about something for a couple days then hit the snooze button. But a permanent awakening. And one we will demand of others and pass down to the generations to follow. I’m not necessarily confident (ever), but I am hopeful.

Just before Hell broke loose last year, there was a quick bright spot. I got engaged! And lemme tell ya, there’s no greater trial by fire for your future marriage than being stuck in a one-bedroom apartment together all day, every day, for 10 months. But the good news is, we’re still getting married, and the even better news is sometimes she lets me play video games.

Planning a wedding sent me into a frenzy thinking about artists and songs for our big day coming up in June. And there was one person I met through Sofar Sounds who I absolutely had to try to get to be there. And guess what? He also said yes!

So that’s where we’ll start off this countdown of the Top 100 Songs of 2020. With a man who will be playing me down the aisle to Stone Cold Steve Austin’s Theme Song (probably) this June.

But before that, a bunch of notes on the list…

Also, I made genre-based playlists from this year’s tunes I liked. It’s not all perfectly organized, but I wanted to give you fine folks some pathways towards more new music you may like. These playlists are a mix of songs that did and didn’t make the Top 100, so plenty more than what you’ll hear in this little countdown.

The playlists will be below this handy little Spotify widget…

Anyway, like I was trying to say before…we start at #100 and work our way up. Take it away, Mr. Knowles.